REDMOND PROFICIENCY ACADEMY STEWARDSHIP FIELD TRIP​
Led by Robin Galloway and Marilynne Keyser
June 13 and 14, 2002
Redmond Proficiency Academy Students Learn About Nature Activities for Mental Health
By Robin Galloway, FANs President
The Friends and Neighbors of the Deschutes Canyon Area (FANs) provided two days of educational field trips for students from the Redmond Proficiency Academy on June 13-14. High school students from the classes of Julie O’Neill and Jonathan Moore chose an elective course titled “The Call of Nature”, with a focus on nature as therapy for physical and mental health.
Students performed community service by pulling invasive weeds along the middle Deschutes River at Borden Beck Wildlife Preserve, a property managed by the Redmond Area Park and Recreation District. FANs member Marilynne Keyser gave them each a copy of a new book she co-authored, A Guide to Common Weeds of the Deschutes Canyon Area. After explaining why controlling weeds was critical to the success of native plants, animals and fish, she challenged the students to clear out the invasive Flannel Mullein along the trail. The group grabbed bags and tools and set off along the trail.  Within a hour or two, they had  collected 20 large bags of weeds, predominately Mullein.
After lunch, the group was introduced to the excitement of birdwatching.  Each of the students was provided a set of binoculars to begin to “really” see birds.  Several of the students were already avid birders along with Vinnie, their own student bird expert.  Within an hour, 19 species of birds were identified and reported to Cornell Lab of Ornithology by Marilynne through the eBird app.
Crooked River Ranch was the base for the students’ second day. FANs hike leaders Eric Hanson and Wendy Fink led them on a hike where they learned about local geology and the history of the area. Trail first aid, Leave No Trace ethics and quiet time to enjoy nature were also part of the experience.
At the end of the second day, students were asked to reflect on what they had learned, and would take with them as memories from the experiences. One young man said that he wants to get outside more to hike, and get his family involved in camping. When hearing that comment a FANs leader smiled, and quietly said, “Mission accomplished”! 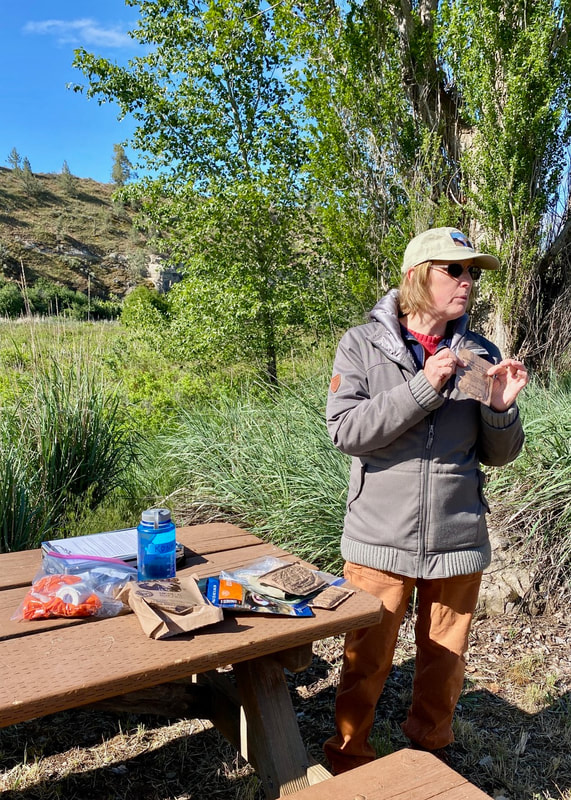 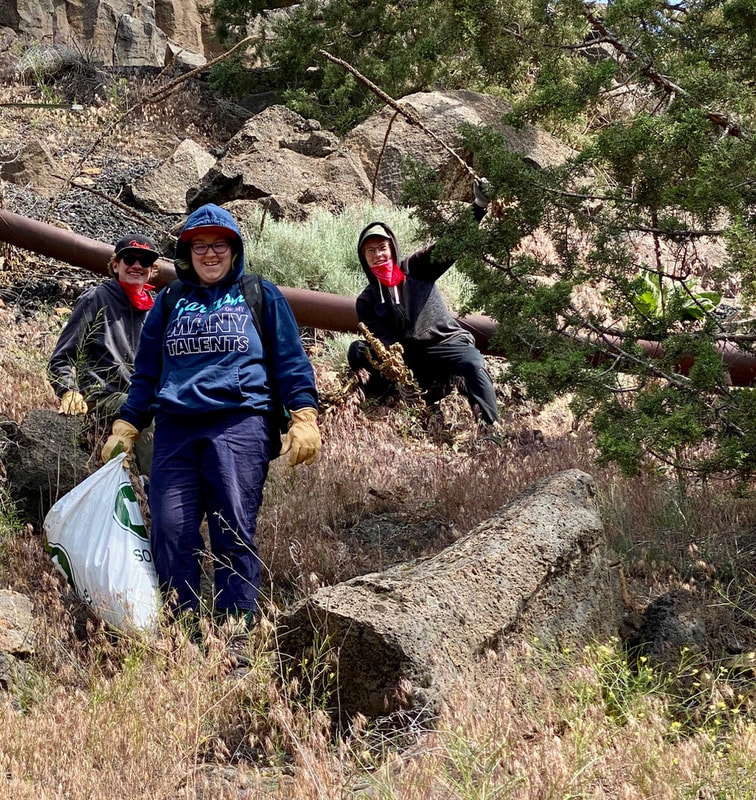 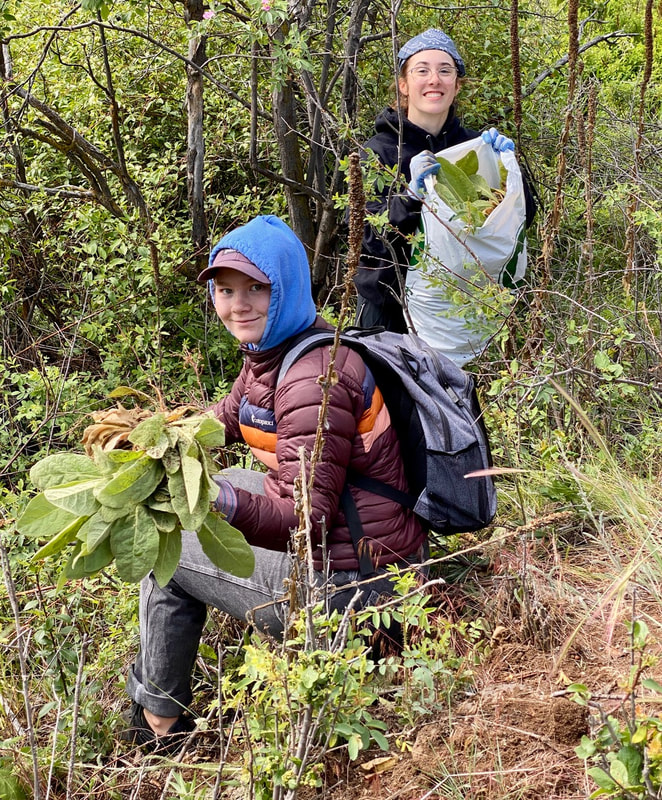 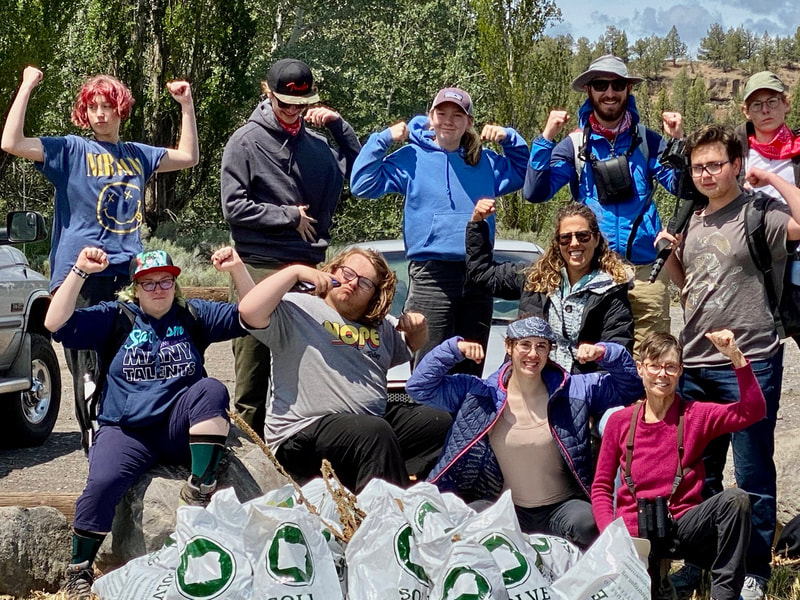 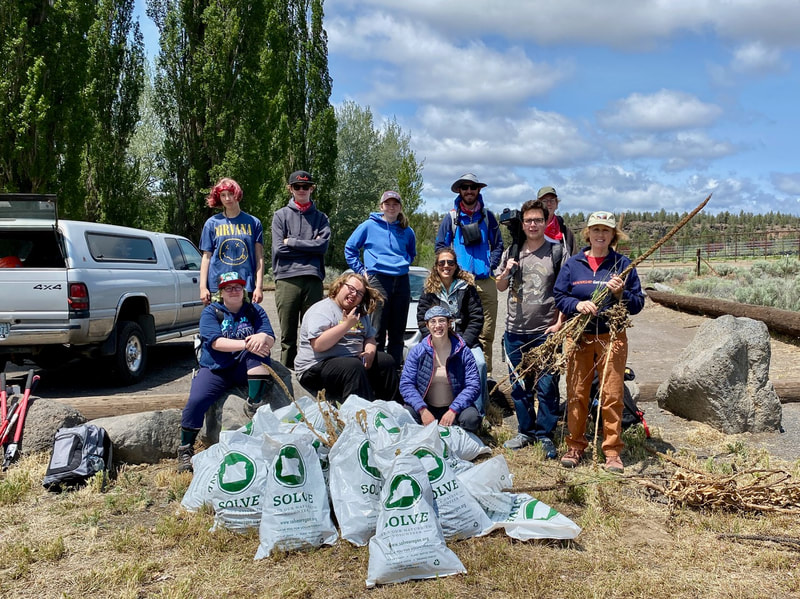